The Rio Grande Sports Days have every year been held on the July 1st weekend. It was the event of the year and people for miles around would attend all dressed in their Sunday best with picnic baskets brimming full for an all day picnic. The first years were organized in 1916 and 1917 by Dan and John O’Connell.

In those early years the day’s activities consisted of a picnic, children’s races, adult tug-of-war, and nail driving contest for men and women. The picnic basket was packed for the family plus and eventually shared by all (sometimes unknowingly). A tale is told of a young teacher and her friends attending the sports days without a picnic basket. Since there were no food booths at this time, they simply helped themselves to an attractive looking basket on a nearby wagon! Another piece of history told to us is of an incident during the nail driving contest for the women. The competitors were Mrs Ramsey and Mrs. Robinson. As Mrs. Robinson was in the lead, Mr. Ramsey conveniently shook the plank causing Mrs. Robinson to strike her thumb. The declared winner was Mrs. Ramsey. In the foot race competitions, the winners were always Ruth and Grace Brown. First prize for this race was a dime while the second place winner was presented a nickel. This “Big Event of the Year”, the Rio Grande Rodeo was advertised by signs and posters displayed on fence posts. A 1928 poster, still in the possession of Mr. Tom Williams, measures 24″ x 36″. All posters read “Leave your dogs at home” across the bottom.

From 1918 to 1924, the Sports Days were held on Bedier’s farm, now the Liberty place.They then moved to the Joe Simm’s farm, now owned by Harold Attwood.The next stop for a few years was the old school section now owned by Sandy Scorgie.By this time a rough plank dance floor was constructed and the outdoor dances were a great event. Some of the orchestras were: Weller Connell, Archie Calliou, Joe Barrett, Courstin, Bert Funnell, and Tom Williams. Added to the agenda also by this time were baseball games, softball and basketball for the ladies. Boxing demonstrations for an eager crowd were also held. These boxing demonstrations were moved to the hall in later years. Some of the boxers remembered for their talents are: Dave Calliou, Jack Lemar, Henry Wagoner, Jonas Webber, Wydem Smith, Emery Isley, Henry Hatton, Bob Cage, John Sculley, Ron Quinn, and Don Quinn. The flat races were held without a track. Tghe crowd lined up and away you went. The first one at the end of the field was the winner. If one was to see the start of a race, the finish was out of view – ½ mile away. Many a jockey headed for the tall timbers when the horse bolted. Race horses to be remembered were owned by: Frank Donald, the MacIntosh brothers, the Leckie girls, Bob and Merlin Ray, and Pearl Robinson (Cook). The most remembered announcer was Cam Leckie, who’s only equipment was a huge blow horn. It is said you could hear him for miles. All stock was supplied by the closest farmers. For a number of years these belonged to Albert Holtz as well as Neil and Tim O’Connell.

In 1929, the sports and rodeo were moved to the Red Willow Sports Grounds where it continues today. A beautiful circle of trees and the river provided a perfect setting for day’s activities. Being beside the river presented the opportunity to increase the array of events, one of which, the greased pole walk. A few of the neighbourhood men would get together in the early morning and freshly peel a log which would be placed across the river. Tales are told of folk, unsteady on their feet by this time, dressed in their best suit, white shirt and tie, landing in the river.

After being moved to the present site, a circular race track was added. Recollections of a lovely race horse that crowded the rail are brought to mind. One of the protruding poles ran right through the horse and out the other side. The horse was ridden by Yokola Pool and owned by Reg Leake, the then photographer of Beaverlodge. The horse had to be put down.

The horse races were taken very seriously by many. Dorothy Dewar tells of the time their car broke down on Liberty’s hill on route to the rodeo. Bob Dewar walked into Liberty’s for assistance in fixing the vehicle. Dorothy was afraid of this taking too long so she unloaded her horse and rode to the Rodeo grounds (4 miles). Just as she got to the gate, she heard her race being called. She yelled “Wait for me!” As her horse was ready and warm from his walk, she won the race.

Another tale of the track is told by Pearl Cook (Robinson). Pearl was to ashamed to say she did not have 50 cents for admission so she instead jumped a back fence with her horse, entered a race and placed, and then returned to the admission gate to pay her 50 cents and enter legally. Pearl also tells of a race she entered with a strange horse to her that was recently shoed. She bumped on the race track and was thrown from her mount. She distinctly remembers two other horses jumping over her as she lay on the ground. Her mother was told that Pearl should not ride in the next race but her mother said she should ride or she may never ride again. Pearl agreed with her mother but in the next race her mount was her own horse.

Another distinct highlight of the sports was the Indian Pow-Wow Days. Indian processions with their tepees and tom-toms would be seen coming three and four days before the sports days and their tom-toms heard for a couple days after. In 1918 there was one Indian family from the forks of the Red Willow that did not show up for the annual sports days. As everyone from around was always in attendance, the community was worried. The police were sent to investigate and found that the whole family tragically passed away as a result of the flu. Indians came from Nose Mountain to Stony Lake. In 1930, there was prohibition and Indians were legally not allowed alcohol. Many a young Indian was drug into his tepee and hid from the local law officials while “under the influence”.

Ball games were also a bug hit. Roy Nichol coached a local ball team in the 1930’s on whose team Patsy Martin was a player. She doesn’t remember whether they won many games or not but admits they got to know the Elmworth and Halcourt girls, many of which are still friends today.

As well, we also had the riding events that everyone eagerly awaited. The story is told of how children could not ride steers without the permission of their parents. Whenever Wayne Chamberlain was present, he instantly became the consenting parent of many an inspiring rider. Neil O’Connell also tells of when he rode a steer. If you brought the rope back you were presented with 25 cents. Neil fell on a stump, stubbed his toe as the steer too off. He received nothing but a dirty face for his efforts. Other “famous” calf riders were Ralph and Stan Nichol.

And of course there was the bronc riding! There was many times one pair of chaps served every contestant. There was no entry fee (and for many years no fence!). When it came time for the bucking, the horses were snubbed to another horse or else someone held the bucking horse down while another person chewed on the horse’s ear while the rider mounted and then blindfolded was lifted Rid’em cowboy! (The invention of the Wild Horse Race). The pick-up men for this nostalgic event were Joe Mounts, Slim Knutson, Dave Calliou, Walter Webber, Frank Cage, and other forgotten. If pick-up men weren’t able to pick up riders, the rider waited until a tree came into view and grabbed a branch where they hung waiting fo a ride. A story to come from this event is of when Jonas Webber was telling tales of the good rides he had made in the past which were overheard by Bob Dewar. (Bob’s parents were in Scotland therefore totally unaware of this event they were not very permissive of) Bob decided he would give Jonas a run for his money in the bucking event. Needless to say, Bob won this year much to the displeasure of Mr Webber. Remembered riders of these broncs were Jack Abel, Henry McNeil, the Webber brothers, Barney Hogg, Jimmy Slaughter, Laurie Lock, Louie Jacken, Rusty Hohnson, Vern Johnson, Jim Pandachuk, Eli Pandachuk, Dewly Ruekert, Bob Cage, Vic and Ernie McFodgen, and others forgotten. Jack Abel is remembered as the star rider for a few years. Many a farmer would unharness his team he had brought and put on a real bronc show.

To our knowledge the sports had been cancelled only one year and this was because of rain. Many a time it was so dusty! When dance time came, everyone moved to the hall and the dust just followed them!

We offer a big thank-you to Albert, Stella & Lewis Holtz, Pearl Cook, Arlene Martin, Neil O’Connel, Bob and Dorthy Dewar, Patsy Martin, Percy Hunkin, Beaverlodge to the Rockies, the Isabel Campbell Archives and the Herald Tribune for the above information.

Following is an excerpt from the Isabelle Campbell Archives Collection:

RIO GRANDE – Once again Rio Grande annual sports scored a big hit. The spacious and perfect sports ground was once again crowed and those present were again treated to a rip snorting and thrilling afternoon. Three persons were slightly injured during the day’s performances, the race track being the scene of each accident.

Children’s events took up the early hours and racing, softball and baseball each held its spectators. Following these events, came the ever popular rodeo. There were thrills and spills galore, as steers and horses alternately, sought, more often succeeded in handing their riders a bouquet of grass.

At the close of the rodeo, the crowd flocked to the spacious hall and to the strains of McFarlane’s popular orchestra, they “hoed’er down” till dawn.

The committee are to be congratulated on their efforts. Mr J Pronovost ran a successful booth.

Following are the events in order: 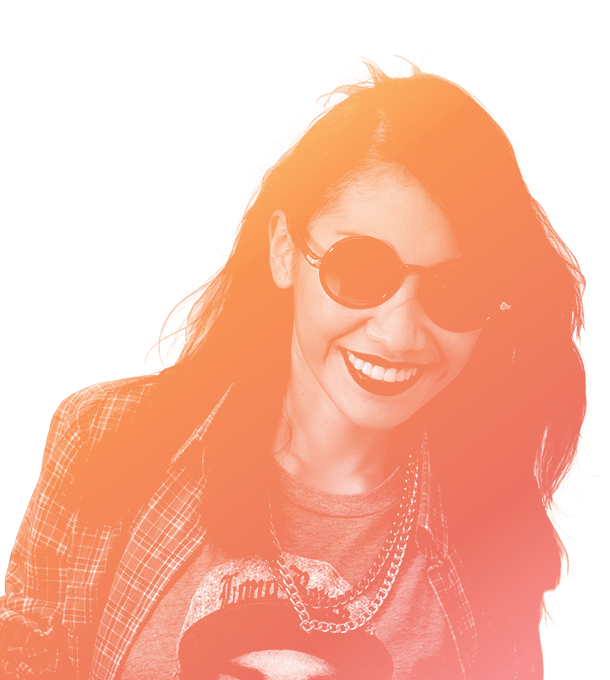 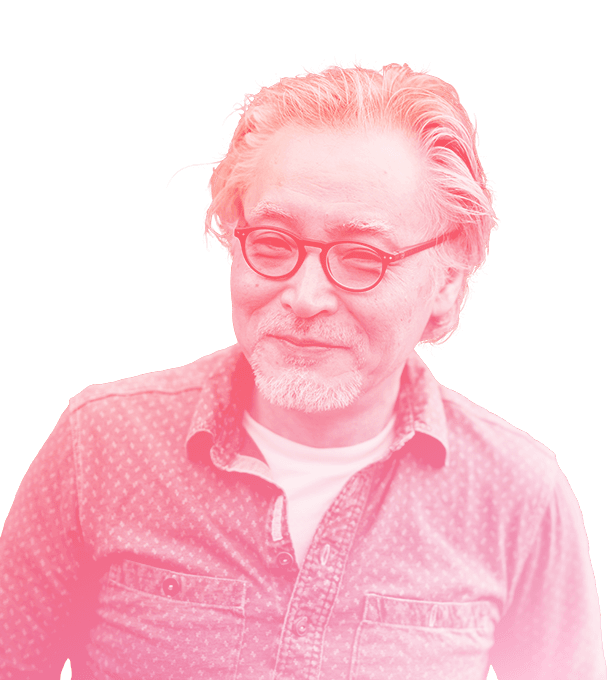 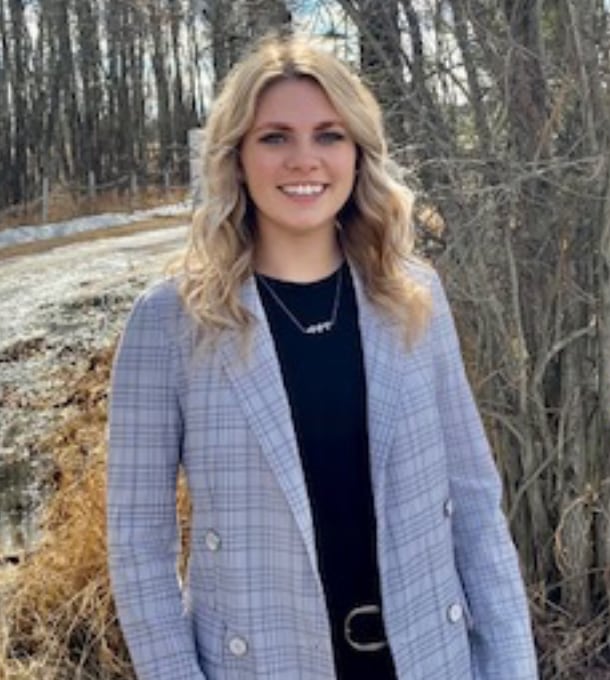 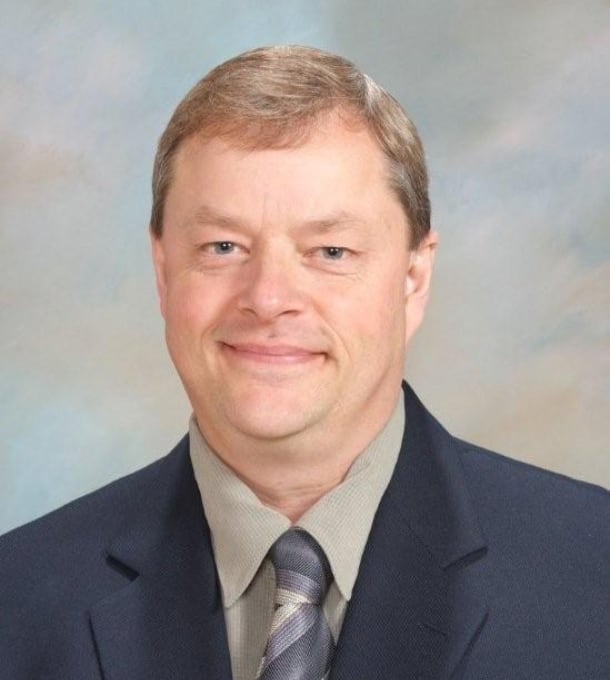 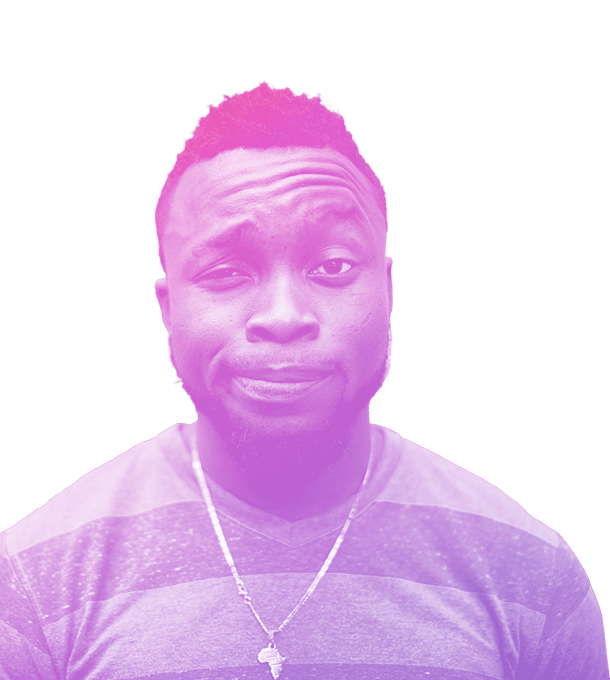 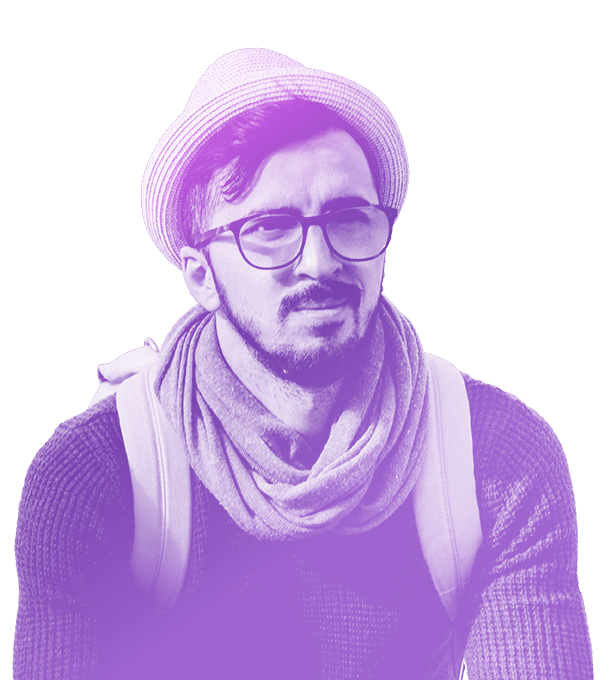 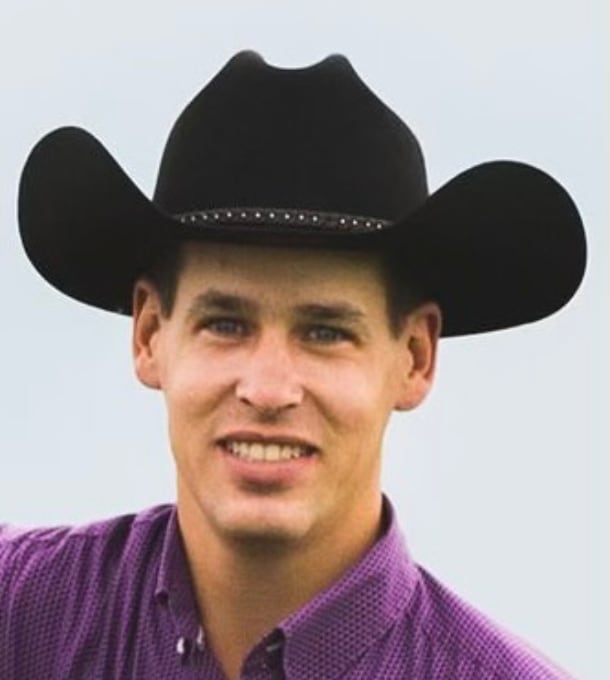 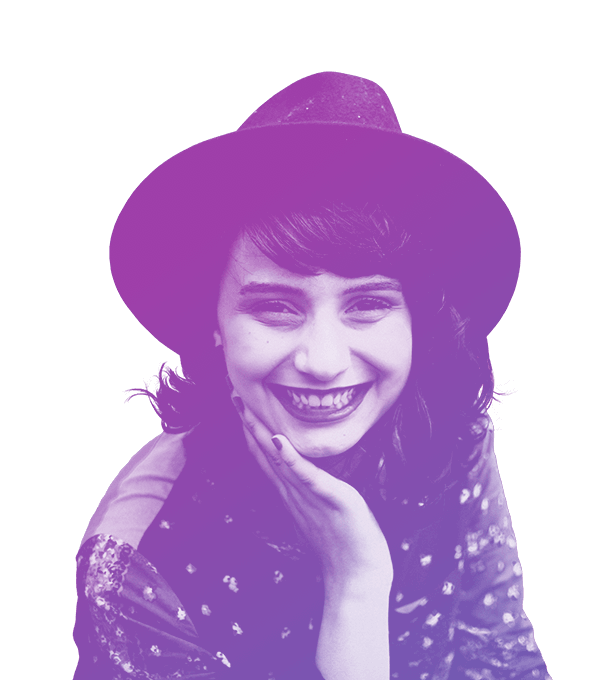 Read more ...Board of Directors